I don't understand why does is not used instead of do in the sentence highlighted in the photo below. 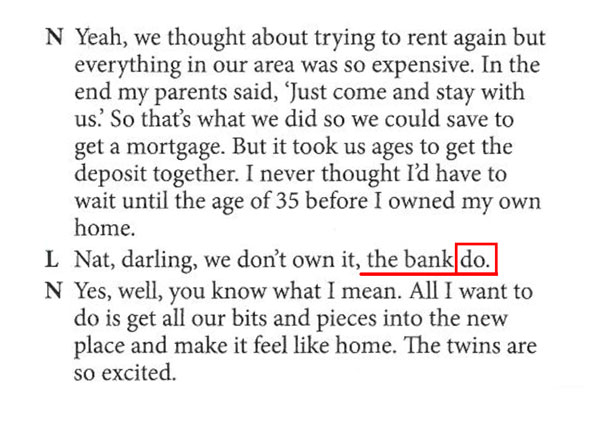